4 Mistakes That May Cause Instant Pot BURN Message

There’s nothing more frustrating than getting a “BURN” message on your Instant Pot after you put everything in and waiting for the dinner.

Here in this post, I’ll answer the following questions:

What is Instant Pot BURN message?

Instant Pot BURN message is a safety mechanism put in place to prevent burning food. It happens when Instant Pot is overheated and it basically shuts off the cooking.

Again, this doesn’t mean your pot is on fire, or in danger. 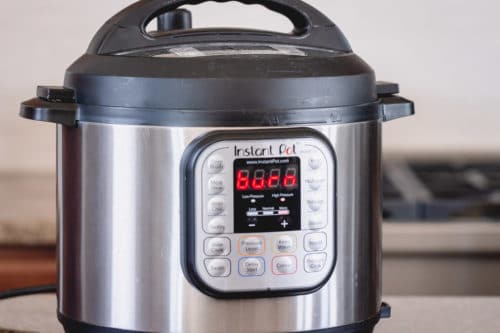 Let’s discuss each of these reasons in detail and Instant Pot troubleshooting steps to prevent this issue.

#3 Not deglazing the pot after searing or sautéing

What to do if you get “BURN” notice on Instant Pot?

Depending on what you’re cooking and cook time, there’re 2 ways to deal with this issue.

TIP: Get an extra inner pot for your Instant Pot! It’s super convenient, especially if you need to transfer the food to a new one. 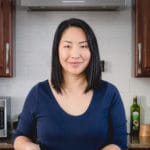 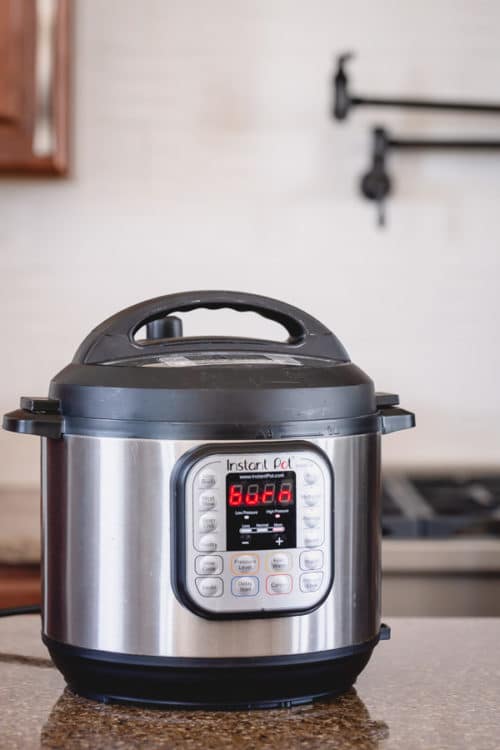 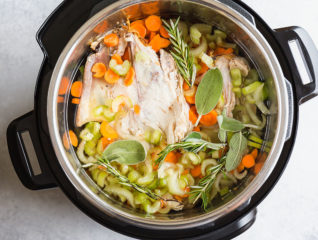 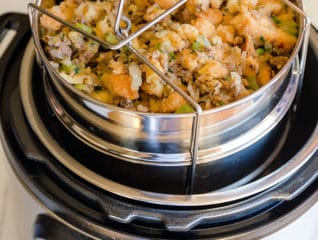 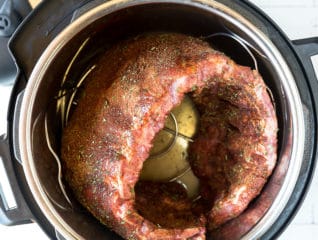 How to Use an Instant Pot: A Beginner’s Guide