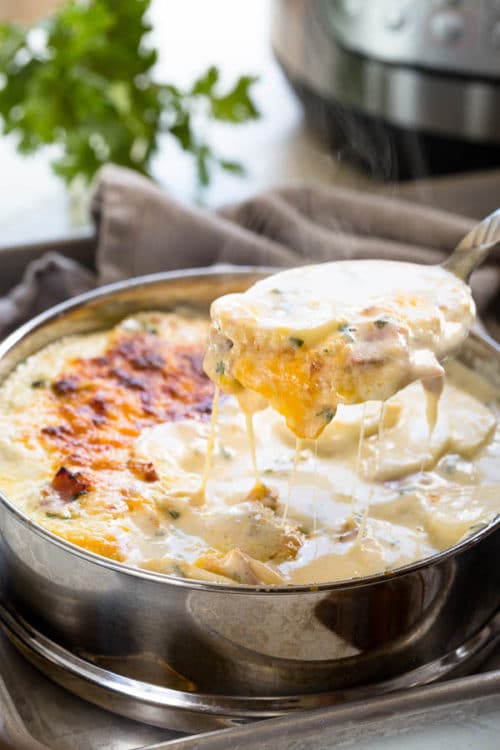 Instant Pot scalloped potatoes are rich, creamy and irresistibly cheesy, it is an instant comfort dish ready in less than 45 minutes! It can be served as a side dish or a main, and it’ll sure be your family favorite!!!!

All images and text © for Busy Cooks
Scroll down to read more tips and story behind the recipe
I LOVE my Instant Pot! I know some people have a love/hate relationship with it. And I’ll admit, I had that in the beginning too. But the more I used it, the more I fell in love with it.

In the beginning, my go-to Instant Pot recipes were chicken broth, chili, stew, and meatball pasta. And I slowly started converting my favorite recipes into Instant Pot friendly versions. It’s so fun and so convenient. And as I mentioned earlier, it’s not always a smooth road, but I’m telling ya, it’s totally worth it! If you are new to Instant Pot cooking, go to my Instant Pot Beginner’s Guide!

In our previous post, we discussed pot-in-pot cooking. And this exact method allows us to enjoy these uber-creamy Instant Pot scalloped potatoes in less than 45 minutes.

Here are all the ingredients you need for this simple yet tasty dish.

You can choose either Russet potatoes or Yukon Golds. The difference between these two potatoes is that the Russet Potatoes have more starch and make a creamier sauce. Whereas the Yukon Golds hold their shape better but the sauce is slightly milkier.

You can most definitely leave the skin on this is up to you. Some prefer the skin on as it captures all the natural nutrition especially the fiber. For aesthetic reasons, some prefer to remove it. But it’s your choice!

Scalloped potatoes are usually cut about 1/8 inch thick and try to cut them uniformly as it helps to cook them evenly. 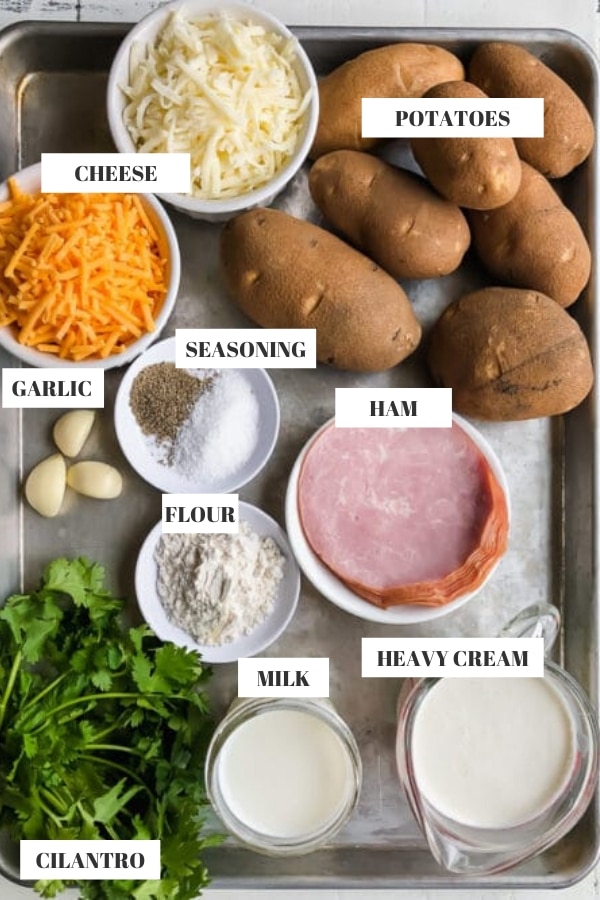 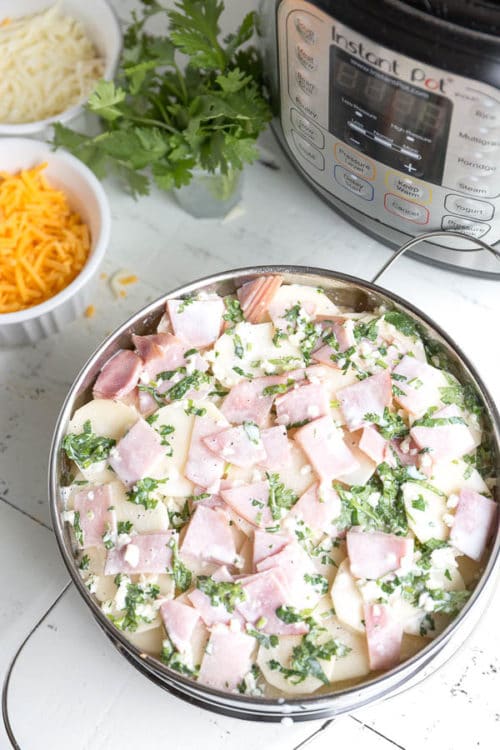 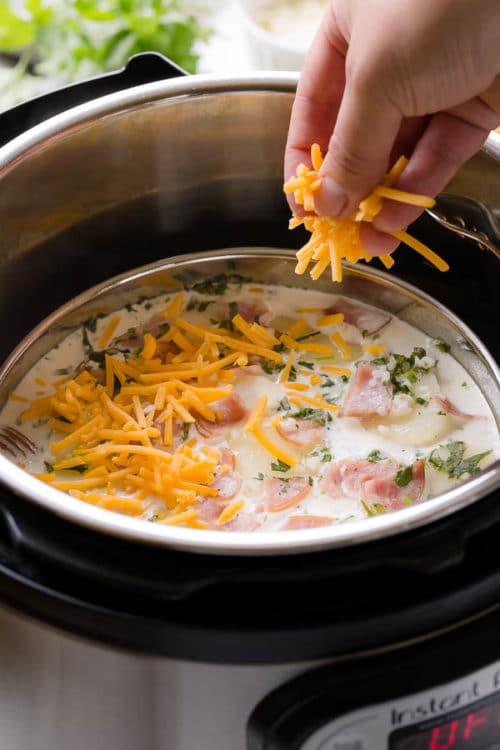 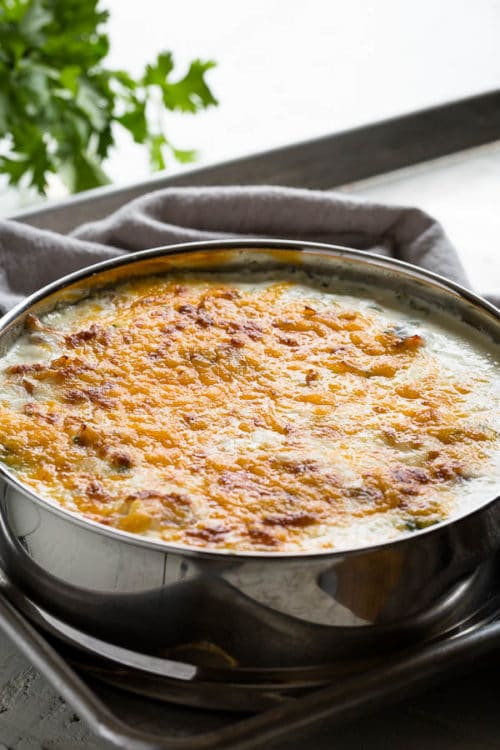 Can I cook this scalloped potatoes recipe straight in Instant Pot without using an insert pan?

Can I skip the broiling part?

Ugh, I hate cilantro. Can I skip it?

The sauce is too runny. What did I do wrong?

My Instant Pot Scallion Potatoes curdled. What went wrong and can I fix it? 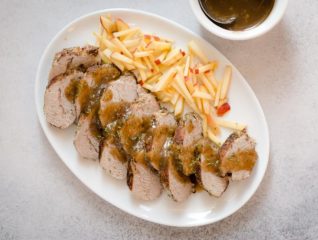 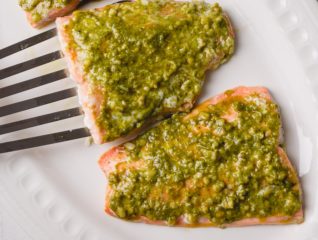 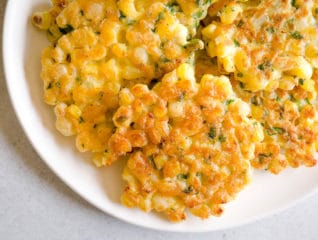